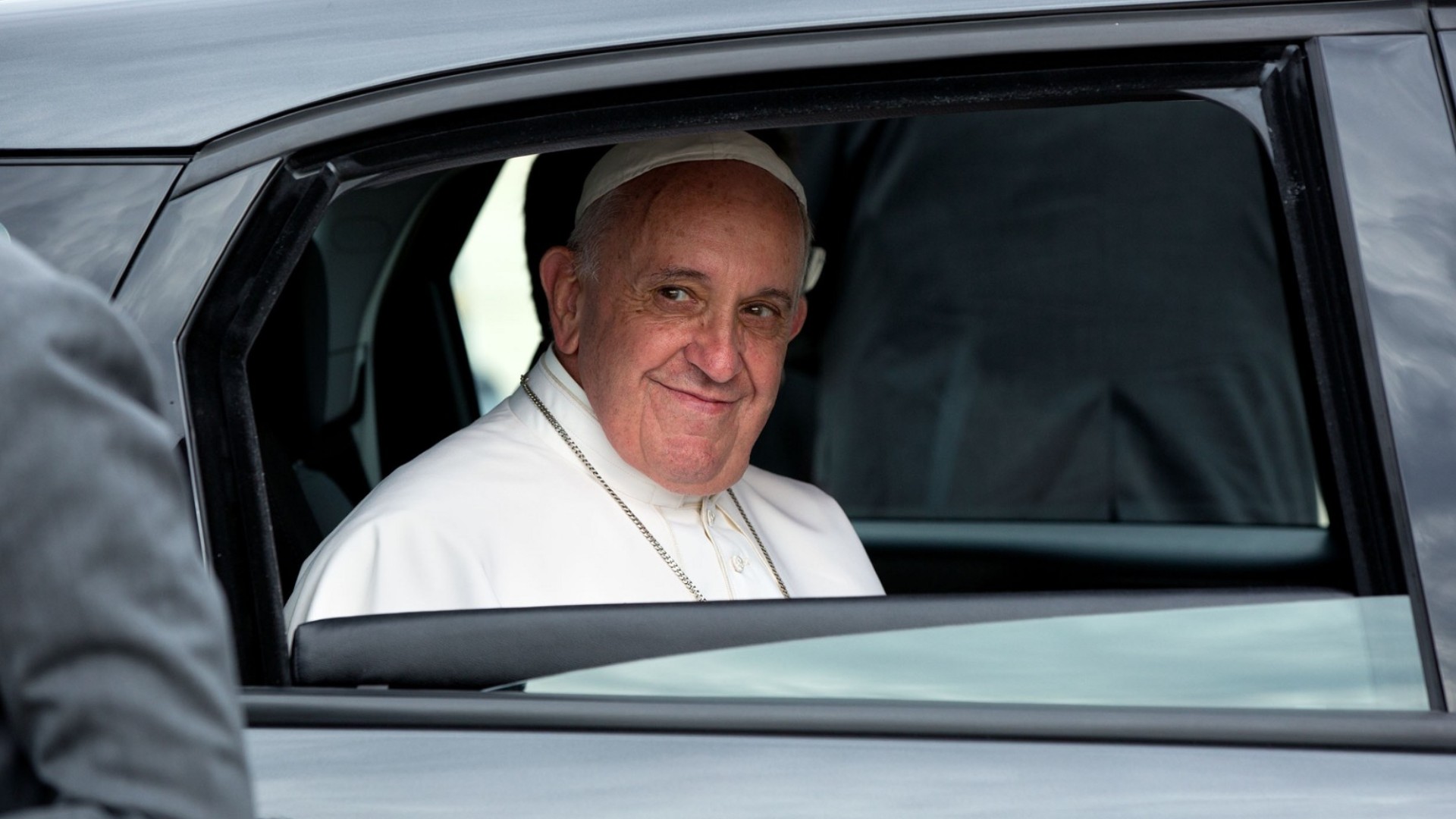 Leonardo da Vinci’s Salvator Mundi is the world’s most valued painting. It depicts a head-on portrait of Jesus Christ in Renaissance clothes making the sign of the cross with his right hand. In 2017, the painting was rediscovered, restored, and then sold at Christie’s in New York City for an incredible price tag of roughly $450 million.

The buyer was Saudi Prince and minister of culture Badr bin Abdullah who claimed to be acting on behalf of, strangely, Abu Dhabi’s Department of Agriculture and Tourism. Since its purchase, the whereabouts of the masterpiece are still unknown. There was an expectation that it would be displayed at an art museum in Abu Dhabi but it never appeared there.

Of da Vinci’s approximately twenty works, the Salvator Mundi is the only one held privately; the others are displayed publicly in museums throughout the world. There is vague speculation that the painting is aboard Mohammed bin Salman’s private yacht. It is worth noting that a boat, no matter whose, is likely not the best place to store a centuries-old oil painting.

The sale of a seemingly priceless masterpiece as a trophy, rather than a valuable part of Western society’s cultural heritage, yields the question: could other iconic works be sold? What is an appropriate dollar amount for Michelangelo’s frescoes in the Sistine Chapel? A more comparable question is, perhaps, what would it cost to buy da Vinci’s Saint Jerome in the Wilderness, which is on display at the Vatican?

Much of history’s great art was either commissioned by the Catholic Church or inspired by Christianity. The Papacy traditionally advocated preserving and increasing awareness of art as part of an overall effort to maintain the traditional roots that the West is built upon.

“These forms portray not only the genius of an artist but the soul of a people.”

Pope John Paul II once said that “the artistic heritage built up over the centuries includes a vast array of sacred works of great inspiration, which still today leave the observer full of admiration… There are the great buildings for worship, in which the functional is always wedded to the creative impulse inspired by a sense of the beautiful and an intuition of the mystery. From here came the various styles well known in the history of art… these forms portray not only the genius of an artist but the soul of a people.”

Pope Benedict XVI said to artists: “You are the custodians of beauty: thanks to your talent, you have the opportunity to speak to the heart of humanity, to touch individual and collective sensibilities, to call forth dreams and hopes, to broaden the horizons of knowledge and of human engagement.”

Pope Francis similarly echoed his predecessors when discussing the importance of art. “In today’s troubled world, unfortunately so often torn and damaged by selfishness and the thirst for power, art represents, perhaps even more than in the past, a universal need because it is a source of harmony and peace.”

What differentiates the current Holy Father’s perspective is his emphasis on political, rather than spiritual matters. In the same speech he invoked the theme of mass migration, a prominent feature of his wildly progressive agenda: “[art] connects the past, the present and the future, and it attracts – in the same place and with the same gaze – different and far-off peoples.”

Francis’ words are not often consistent with his actions. He frequently speaks of helping the poor and encouraging the West to accept migrants but has come short of using his position for anything more than symbolism. In a 2015 interview, when asked about selling the Vatican’s collection to help the poor, he replied “it can’t be done, because it’s not the property of the Church. It’s inside a church, but it belongs to humanity.”

When the consequences of his ideas contradict his views, the Pope is often painfully silent. A little more than a week ago, the Cathedral of St. Peter and St. Paul in Nantes, France was engulfed in flames as a result of arson by a Rwandan migrant. Several days after the fire was extinguished and at the time of writing this, the Pope has yet to address the attack.

The cathedral, which in itself is an astounding work of Gothic art, was not enough of a treasure of humanity to warrant any response from the leader of the Church. When events like this occur, it is likely difficult for the Pope to reconcile his love of globalism with its negative repercussions. Regrettably for Francis, politics trump spirituality.

Even beyond humanity’s treasures, the Holy Father has left humanity itself in the dust in the effort to achieve his ‘one world’ vision by partnering with the world’s greatest force of evil: the Chinese Communist Party. In 2018, the Vatican signed a concordat with the CCP allegedly for the placement of Cardinals in China recognized by both entities. The details of this deal are still largely unknown; the text is a secret. President Xi definitely got his money’s worth, though, as he bought valuable silence.

When Pope Pius XII saw the atrocities committed by Hitler during World War II, he immediately devised a plan to save thousands of Jews. John Paul II visited Poland at the height of the Cold War, bolstered their Solidarity movement, and helped to demolish communism in the West. Francis, on the other hand, sits idly by while protestors are butchered and raped by the CCP in Hong Kong and while Uyghur Muslims are indiscriminately killed by the CCP in concentration camps. On top of that, the Pope openly embraces communism in the West.

This Fall, the Vatican is set to host its Global Compact on Education. Francis, rather transparently, explained the purpose of the event is to re-educate youth to follow in his globalist vision, saying in his invitation letter that “this meeting will rekindle our dedication for and with young people… Never before has there been such need to unite our efforts in a broad educational alliance, to form mature individuals capable of overcoming division and antagonism.”

The compact chose as one of its partners, an organization called One People One Planet. Investigative journalist Elizabeth Yore reported on Steve Bannon’s “War Room” podcast that the partner is sponsored by Huawei, the Chinese telecom company that is now completely banned in the United States and the United Kingdom due to its overt ties to the Chinese government and military.

It seems curious that the Pope, who is so concerned about overcoming division and antagonism, would team up with a government responsible for committing an abundance of modern day human rights atrocities. Moreover, it does not follow that the Pope would foster such a deep partnership with a government that has no apparent regard for the Vatican’s end of the deal: a few weeks ago, it was reported that the Chinese government ordered impoverished Christians to tear down visages of Christ and to only worship communist leaders.

Despite the numerous free passes that the Pope already awarded the CCP, they continue to take advantage of his leniency. This week, ahead of more talks between the Holy See and Beijing, Chinese hackers were caught in the Vatican’s computer network. Francis’ desire to continue business with China is not only immoral but also blatantly dangerous.

Because of this Pope’s cavalier behavior and toxic political views, communism has a perfect conduit for infiltrating Europe. If this continues, a distasteful sale or preventable bouts of terrorism may not be the greatest concern for humanity’s treasures, there is a serious risk of systematic destruction. Francis’ thirst for a borderless, leftist world should be subordinated to his real job as Pope: to be a true spiritual leader for the world and protector of tradition. Perhaps he should consider stepping down and running for office.