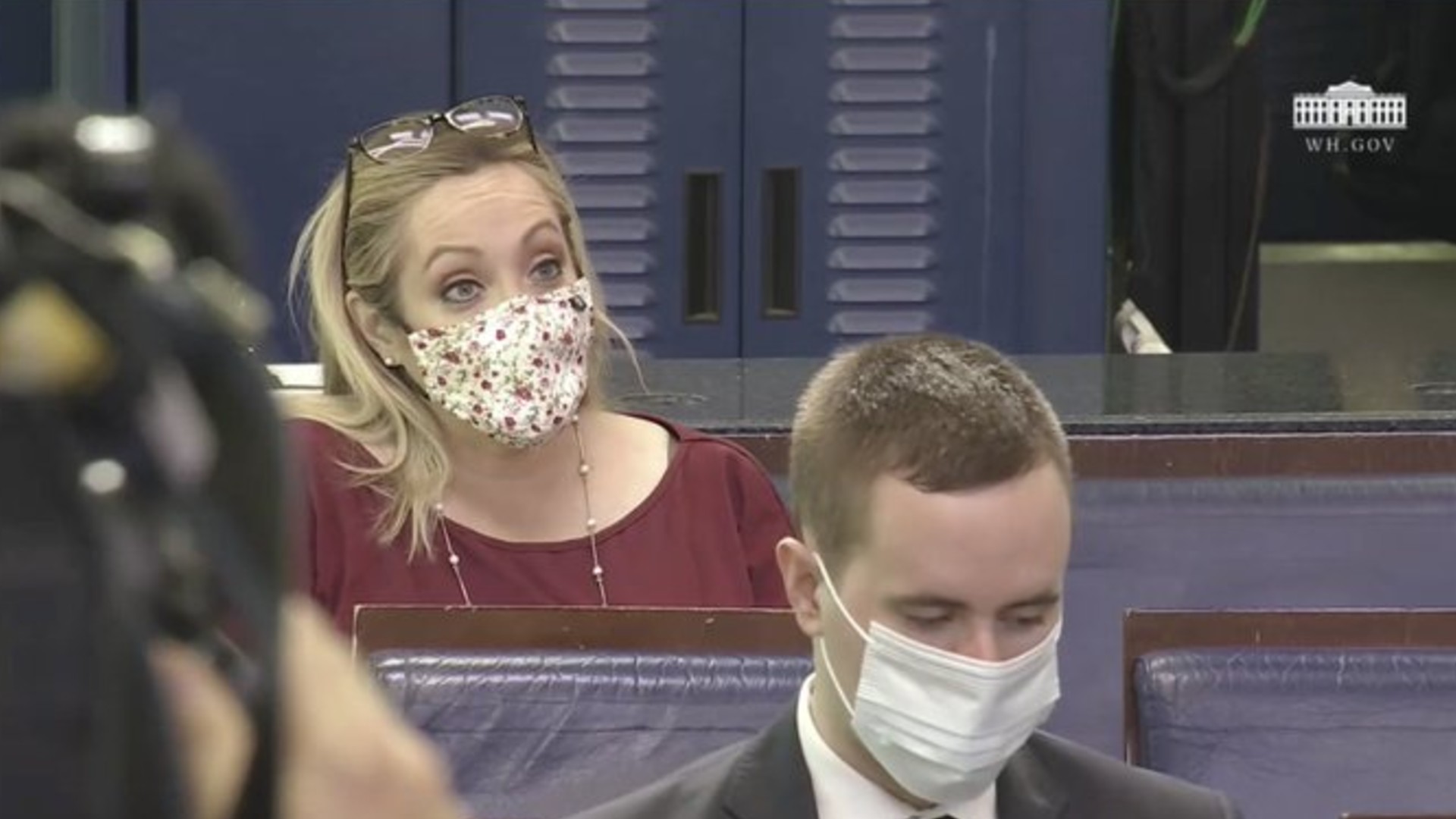 “Okay, you’re a lying bitch,” Kimberly Halkett, the White House Correspondent for Al Jazeera news, allegedly muttered what she thought was under her breath to Press Secretary Kayleigh McEnany.

Halkett pushed back on Twitter, claiming she actually said, “Okay, you don’t want to engage.”

It is well known that handling the irascible behavior of many reporters during briefings is no easy feat, but Halkett’s stunt brings this to an entirely new level—regardless of which she actually said.

The snide remark was made after McEnany dismantled Halkett’s second question, then cut the reporter off when she tried to sneak in a third.

“…There are questions about mass mail out voting, and I know you don’t want to hear them which is why you talk over me. But I encourage you to read the [opinion-editorial],” McEnany said, before calling on another reporter.

When Halkett tried to continue arguing with the Press Secretary, McEnany put the reporter in her place: “You’ve gotten two questions which is more than some of your colleagues.”

Breitbart’s Charlie Spiering reached out to Halkett publicly on Twitter, asking if she really called the Press Secretary a ‘lying bitch.’

“Thanks for asking,” Halkett quoted Spiering’s tweet. “There’s a lot of misreporting out there about that briefing. The answer to your question is, I DID NOT. What I said was, “OKAY, YOU DON’T WANT TO ENGAGE.”

It is no secret that the White House press pool is largely hostile towards McEnany, given their constant bickering over anything and everything they can pick a fight with her on, including phrasing and discrepancies in their own reporting.

From her debut in May of this year, the latest—and, arguably, greatest—Press Secretary has handled her former colleagues with class… Despite getting little to no respect in return.