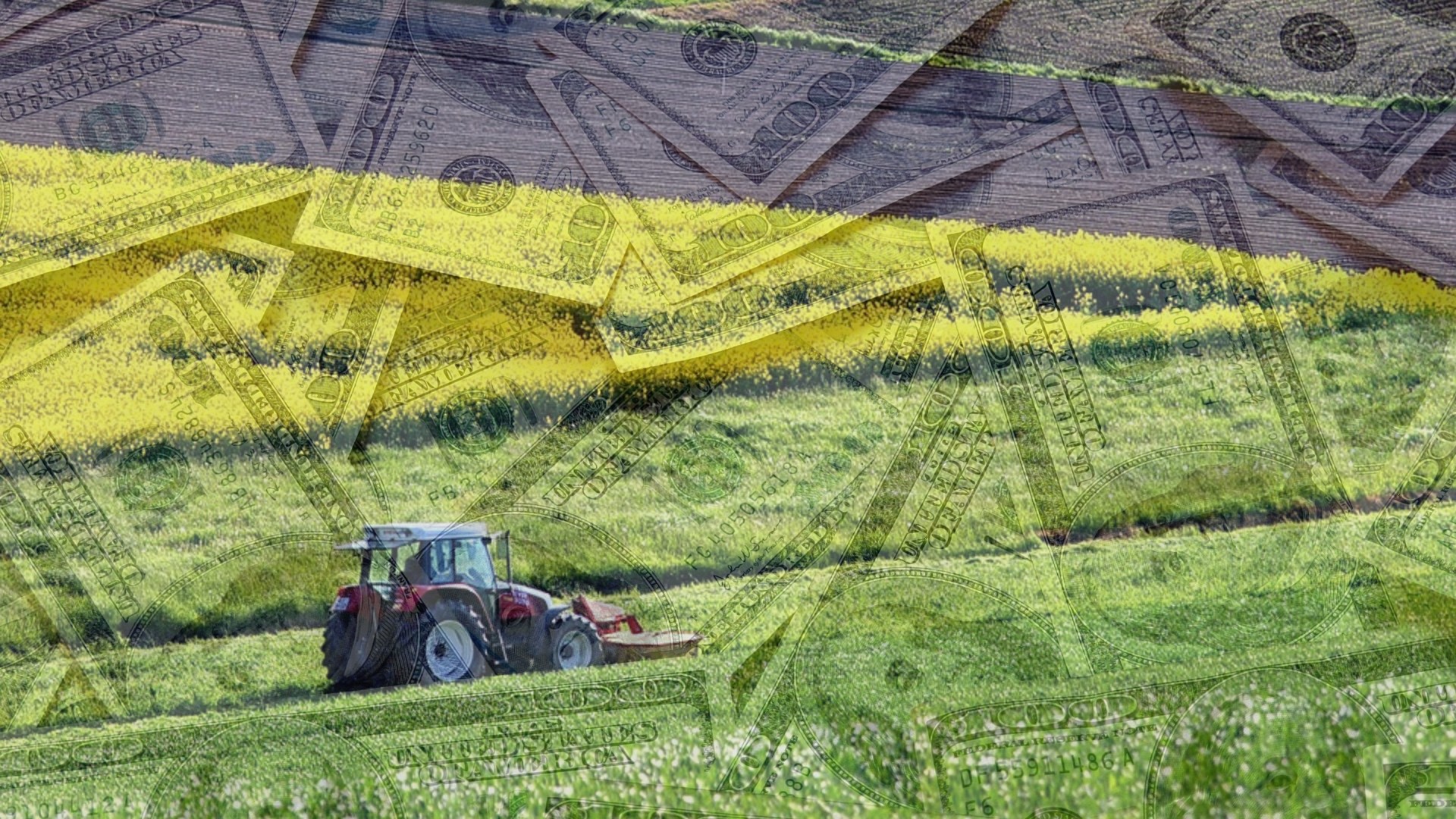 What exactly does the Department of Agriculture actually do? Very few citizens know the intricacies of the department’s budget and programs.

Personally, I cannot think of much, if anything, that makes sense for them to do in a free market economy. Farmers know how to grow and harvest crops; bringing us back to the question: what does the Department of Agriculture do? More importantly, is it a productive use of tax dollars?

The dirty little secret is that the name “Department of Agriculture” is vastly inappropriate and deceptive. A more fitting title would be the Department of Welfare.

Of the department’s estimated 146 billion dollar budget for the 2021 fiscal year, over seventy-seven per cent has been allocated for some form of “assistance”, whether that be a guaranteed loan, subsidy, or stipend. That is an impressive 113 billion dollars. Of which, eighty-four billion is for food welfare programs, primarily the Supplemental Nutrition Assistance Program (SNAP) and SNAP for Women, Infants, and Children (WIC). The department also has over 29 billion dollar allotted for rural housing services.

Their rural housing program is a way to subsidize farmers, particularly the large mono crop conglomerates. This is nothing more than a way for massive farming companies, who have massive lobbies in Washington D.C., to pay their workers less by getting their housing subsidized at the taxpayer’s expense.

While disadvantaged and hungry Americans should receive assistance, Agriculture may not be the best department to be in charge of this endeavor. Rural housing and food assistance would seemingly better align with the missions of Housing and Urban Development and Health and Human Services.

Why is the agency that should be in charge of agriculture distributing welfare programs? The Department of Agriculture should be filled with farming experts, not social workers.

Personally, I find the most mind-boggling program within the Department of Agriculture is the “heir’s re-lending program,” which is in place to “resolve ownership and succession of farmland.” While well intended, working to see that family farms remain family-owned, this is certainly not the most effective or efficient way to achieve this goal. The reason these families largely need the loans to retain ownership of the farm in the first place is due to estate tax, otherwise known as death tax. Why not cut out the middle man and rollback the tax itself?

Aside from the welfare programs, the Department of Agriculture spends a pretty penny each year internally, including on the National Agricultural Library—a twenty-five million dollar annual bill. They also spend 550 million dollars yearly on staff salary and benefits, and an additional 100 million for the Inspector Generals office alone.

Based on its budgetary expenditures, a case could be made that the Department of Agriculture should be renamed, downsized, or even dissolved and its jobs reallocated to more appropriate agencies. Regardless, the department needs a severe reevaluation.

Americans who legitimately need assistance should get it, especially those tasked with feeding our nation—but that is not the issue at hand. It is the way in which these welfare programs are being administered, and who is administering them.

We need to keep government agencies in their appropriate lane. Departments must not only be necessary and efficient, but also transparent so that the American people know exactly what their tax dollars are funding.

There must be accountability.

Though founded on good intentions, nowadays the Department of Agriculture is little more than a welfare agency cloaked in a name that makes it sounds necessary for the function of society.

In this article:Budget, Department of Agriculture, Taxpayer Dollars