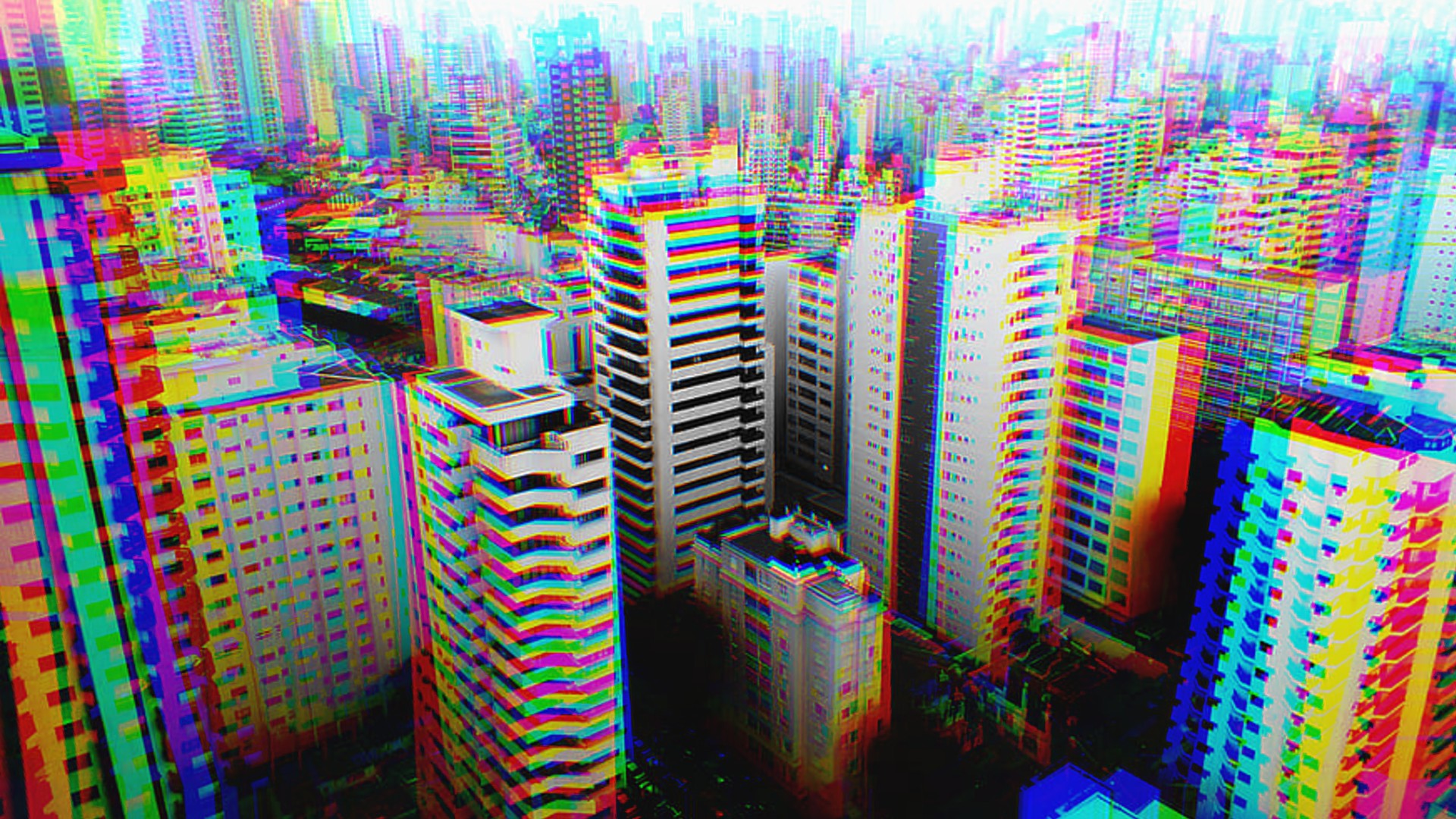 On the heels of World War I in 1927, German filmmaker Fritz Lang produced arguably one of the most important movies of the early 20th Century: Metropolis.

For those not familiar with it, the film envisions a bleak future of a sprawling city owned by a small, prosperous ruling class that controls the remaining serfs who toil endlessly underground to keep everything running.

Portrayed in the year 2026, the overarching plot of Metropolis involves the working class of the city searching for a peaceful mediator between them and the city’s master following a workplace disaster that left several dead. Uninterested in relinquishing his status in any way, the master employs the help of an inventor to use technology, in the form of a robot, to subvert any potential rebellion. The unintended consequences result in violent chaos from confused masses that end up destroying the inner workings of the city.

If any of the above sounds remotely familiar in present-day context it should. Regrettably, in the year 2020, we are not only remarkably close to the date that Lang predicted, but also to the same dangerous societal shift. As Metropolis was created during the Weimar period, it likely warned about the inherent risk of ceding power and control to a mere few but the message was lost.

Metropolis’ initial reception was an absolute disaster. Lang himself fell out of love with the movie after its anti-authoritarian views were misconstrued and garnered unwelcomed praise from Nazi leaders (Lang ultimately fled the Nazis to the United States in 1933). Meanwhile, critics of value decimated the film in their reviews. War of the Worlds author H.G. Wells accused Lang of trivializing the themes he chose to pursue.

Contrary to the film’s somber motifs, the original score of Metropolis lends credence to Wells’ criticism. The music of the 1927 release is a beautiful orchestral work blending the styles of Richard Strauss and Richard Wagner; while worth listening to and on par with the film music conventions of the time, it is largely irrelevant to the dystopian, futuristic characteristics or any intended meaning.

Enter Giorgio Moroder, a name you are unlikely to recognize unless you grew up in the 1980s. Moroder is a synthetic music composer who is responsible for the soundtracks of many popular movies including Midnight Express, Scarface, and Top Gun. In 1984, Moroder bought the rights to make a restoration of Metropolis and reimagined its music with synth-pop tracks performed by some of the biggest artists of the time, including Freddie Mercury and Belinda Carlisle.

Moroder’s recreation of the film restored its relevance. More importantly, it brought the film’s ideas to the forefront. Songs with titles like ‘Cage of Freedom’ (shown above) and ‘Blood from a Stone’ encapsulated Lang’s cautioning of society from devolving into an despotic structure under a friendly guise.

Though refreshed and relatively popular at its release, the 1980s were prosperous and Moroder’s version served more as a novel piece of entertainment for movie and popular music lovers, rather than an expression of its substantive message.

Presently, however, the movie is worth another look. While we are yet to reach its projected class disparity, we are still a society of elites and working people. Citizens are at one another’s throats because of our venomously contentious political environment while rioters are literally tearing cities apart.

The coronavirus pandemic has exacerbated these differences: people who lost their jobs and need to support their families are desperately seeking solutions while wealthy government representatives, celebrities, and tech billionaires deride them and accuse them of selfishness.

Referring to the end of the plot, the inventor ultimately lies to the city’s master and attempts to use the chaos to take over the city, rather than quell any revolution. Once discovered, he is killed and the workers and ruling class come together harmoniously to work towards a collectively prosperous future; at last, a hopeful message. Leaders from our technology industry are the ones, like Lang predicted, who can either guide us to a brighter tomorrow or subvert their way into power.

Currently, the greatest damage to our societal fabric stems from how we communicate. Twitter is far and away the worst. Jack Dorsey’s platform censors opinions that the elite class deem unacceptable and allows its members to verbally rip each other apart as the company collects billions of dollars by selling user data. Meanwhile, Dorsey prides himself as an arbiter of morality.

UBI (universal basic income) is a flowery repackaging of communism. The fundamental belief of its proponents like Jack and former presidential candidate Andrew Yang is that working class people are incapable of being retrained in a modern economy and will eventually be replaced by robots. In their view, if people become ‘useless’ because of a lack of skills, they should receive a basic income so that they do not die in the streets. Dorsey himself in early April said: “UBI is a great idea needing experimentation.”

Dorsey’s view is representative of the establishment’s thinking: the near future will be a dismal world where automation will replace humanity and society should stay in line, offer complete control to the ruling class, and allow them to be the sole source of sustenance. This is Metropolis.

There is promise, though, if we heed the film’s warnings and are judicious with who we relinquish our freedom to. Fortunately, there are a small group of visionaries that are trying to shape the future in a way that includes participation from everyone in a genuinely free society.

Elon Musk was in the forefront of the news recently and became an unlikely, outspoken voice for liberty for criticizing California’s government after it shut down Tesla’s factory operations over vague pandemic concerns. Before then, he regularly sounded the alarm on the dangerous trends in the world of technology but more importantly, dedicated a substantial portion of his own wealth to advancing society rather than pessimistically expecting stagnation or collapse.

SpaceX, Elon’s other brainchild, has some lofty goals for the next few years including landing a flight crew on Mars by 2024 and reimagining transportation using hyperloops to move people from place to place faster than planes. The recent Falcon launch carrying American astronauts was proof that these dreams are achievable. Musk does all of this with a smile, and the world desperately needs more people like him.

We are at an important juncture. How we navigate through the year 2020 will likely decide what we can expect come 2026.

Take heart, the future is actually beautiful. Not only do we have the opportunity to imagine it, we can control how we make it. Instead of becoming demoralized by the current state of society, look towards those that offer hopeful messages for the years ahead. If we cherish and support them, we have an exciting and vibrant world to expect on the horizon.