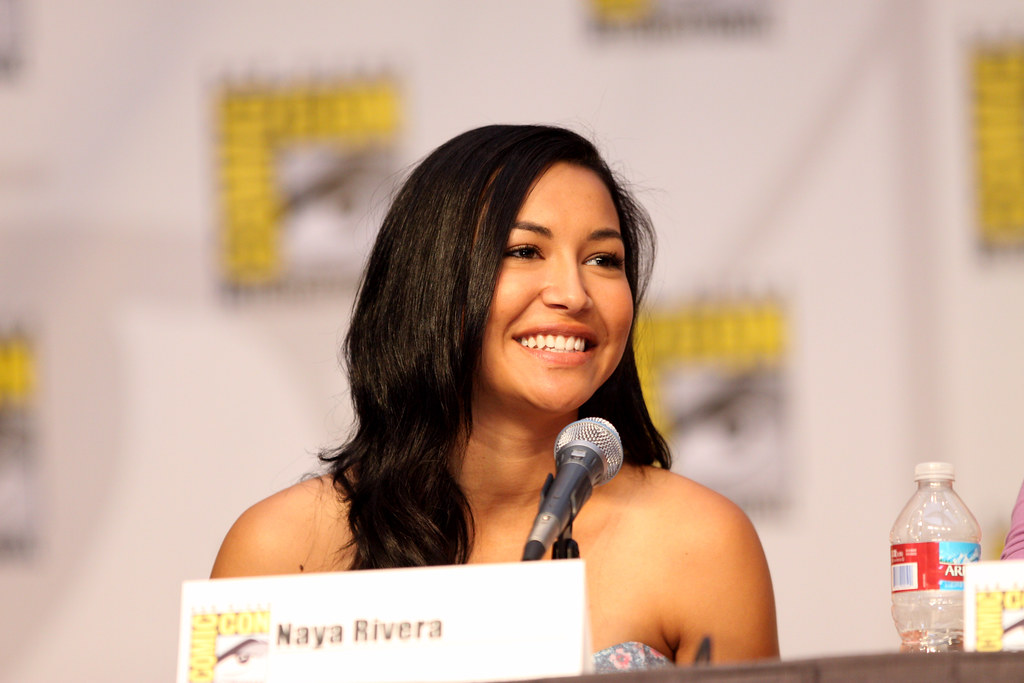 TMZ sources within law enforcement say the body that has been found at Lake Piru after a five day recovery effort is indeed actress Naya Rivera.

Rivera, 33, went missing on Wednesday after renting a boat with her four-year-old son, Josey.

The Glee star was presumed dead shortly after Josey was found alone on the boat. The four year old told authorities the two had gone for a swim and his mother did not get back on the boat.

The child was found wearing a life jacket, with an adult sized one aboard the boat. Rivera’s belonging, including identification, were also found. Video of the dock appears to show Rivera and her son as the only to people to have been on board.

Captain Eric Buschow spoke with KTLA Monday morning: “When you have a situation like this and it ends up being a recovery, it’s hard for everybody involved. I can’t even imagine what it’s like for the family… Hopefully this provides some level of closure, whatever that means, for the family.”

The Sheriff’s Office is set to hold a press conference at 5 p.m. Eastern time Monday.

In this article:large, Naya Rivera, TMZ