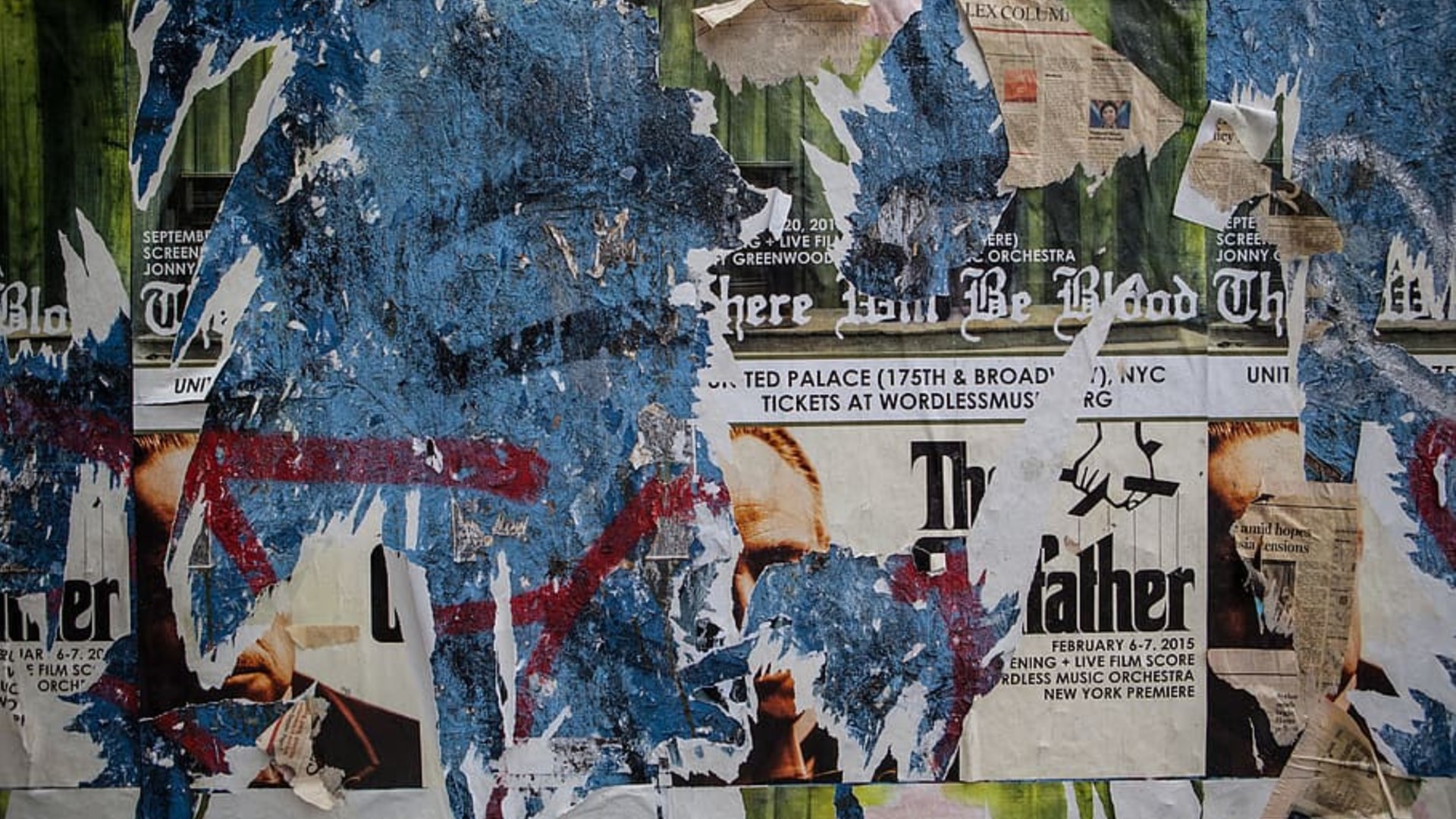 How many times have you heard the phrase “why can’t art just be art?” Probably several and if you are a conservative, chances are you have uttered it yourself. When we tune out of our media-saturated world, it is exasperating to see left wing confirmation bias plaguing our entertainment.

This might seem like a problem on the surface; and in our current cultural environment, it is worrisome. However, it is nothing new and, with a proper understanding of history, ultimately not as bad as it seems.

Many of the most profound and lasting works of art are inherently political, from Dante’s Divine Comedy to the iconic film Casablanca.

Art imitates life and is one of the most powerful forms of expression capable of influencing public opinion in an accessible way. What’s more, while artists throughout history used their medium to advance causes along the entire spectrum of morality, the good is most prevalent. The following examples of moments in the history of music can help to illustrate this.

The 20th Century art scene in the United States, though riddled with counterculture, was largely patriotic, regardless of political leanings. Classical composer and card-carrying communist Aaron Copland conveyed his admiration of his America through the use of established folk themes in most of his popular works, such as “Appalachian Spring” and “Billy the Kid.”

Another American cultural giant of the 20th century was Leonard Bernstein. You most likely know him as the creator of West Side Story. He was also a scholar who regularly lectured at his alma mater, Harvard, and was the music director of the New York Philharmonic.

Bernstein, who like Copland was also left-leaning, decidedly loved his country. In a notable televised concert for young people he curated with the Philharmonic on CBS in 1958, he explained with reverence while describing American music that “there are as many sides to American music as there are to the American people—our great, varied, many-sided democracy.”

At the height of the Cold War in 1959, the New York Philharmonic was allowed to perform in Russia through a cultural exchange sponsored by the State Department. Recognizing the gravity of the moment, Bernstein used his platform to engage in cultural diplomacy and use music as an avenue to encourage peace and understanding between the United States and the Soviet Union

That same evening, Bernstein persuaded Boris Pasternak, author of the anti-communist novel Doctor Zhivago, to come out of hiding and attend the event, where he was warmly received despite his ‘rehabilitation’ and shaming by the Russian communist party, in part because of Bernstein’s speech to the audience. Most importantly, Bernstein conveyed that through our shared appreciation of music, different people, even those of warring nations, can find commonality.

Similarly, in the mid-19th century, the Risorgimento movement sought to unite Italy into one kingdom, rather than an array of separate principalities. Giuseppe Verdi, arguably Italy’s greatest composer of all time, was sympathetic to the movement and incorporated that sentiment into his music. When the peninsula eventually unified, Verdi was elected as a Senator and was considered a national hero.

In Italy today, Verdi’s music is still an integral part of the culture. “Va pensiero,” the chorus from his opera Nabucco, encapsulated the spirit of the Risorgimento and lasts as an unofficial national anthem. Watch legendary conductor Riccardo Muti lead an encore of the chorus in Rome, inviting the audience to join in the singing (a performance I was fortunate enough to attend):

Where does all of this leave current-day American conservatives? We can continue to passively consume our entertainment while attempting to separate the political messages. Alternatively, we now know that art has the power to reach people on an almost spiritual level more than any other form of persuasion.

The left has inherited a monopoly on virtually all of the arts and entertainment in the United States and will do what they can to block patriotic and conservative artists from expressing their craft. Though there are comparably fewer professional, patriotic artists there, or more than we know because they fear condemnation by their peers, we as consumers can seek these people out and do what we can to support them.

Art and politics are eternally bound but if we engage with art that speaks to us on more than a superficial level, not only will we have a greater appreciation for what we consume, perhaps also our culture will not forever be so one-sided.

In this article:Art, culture, Featured, Politics