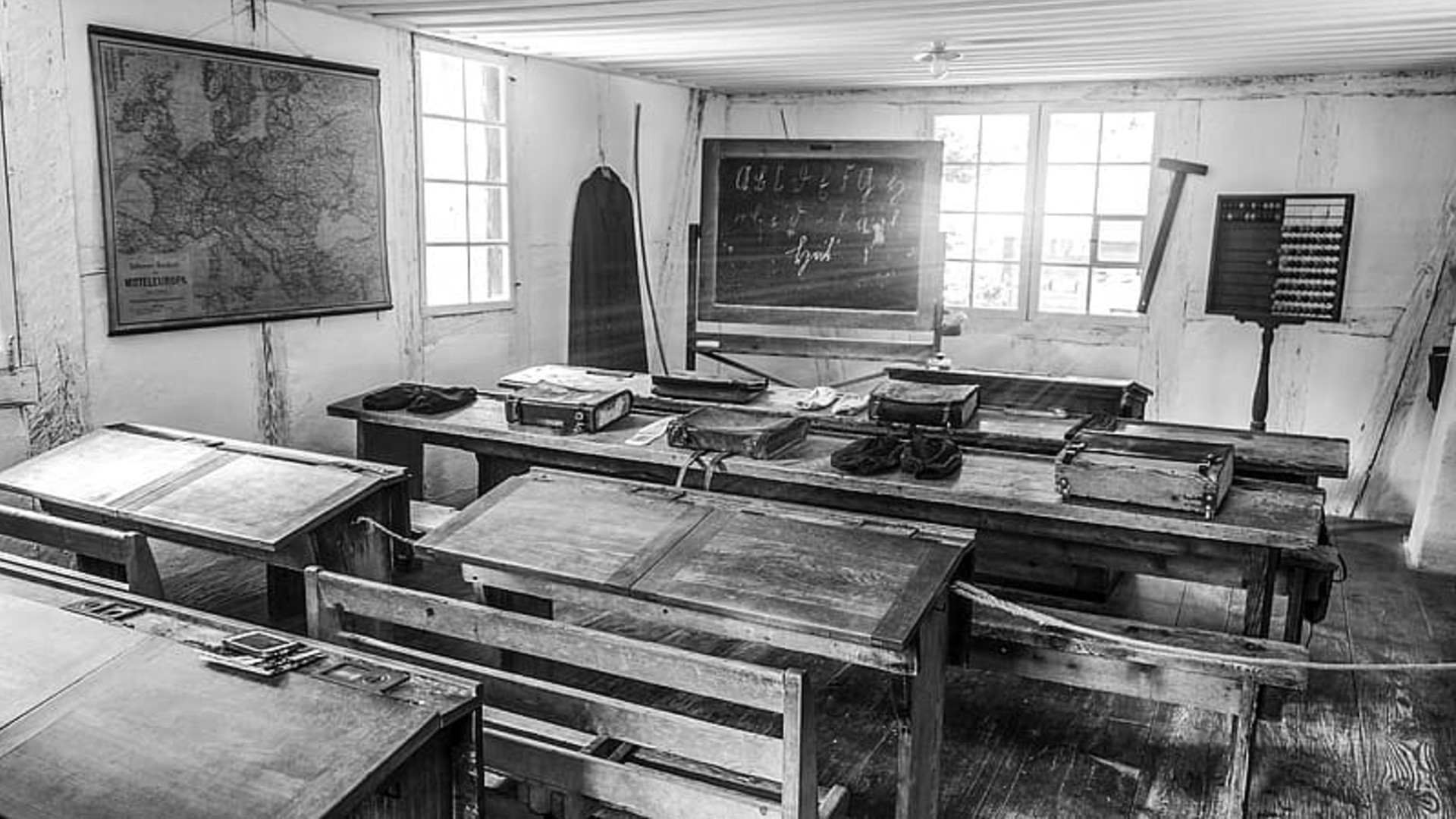 Per the United States Department of Education website, their mission is to “promote student achievement and preparation for global competitiveness by fostering educational excellence and ensuring equal access.” That sounds fantastic, but is that what is actually happening?

Since the Department’s inception in 1980, American children have fallen drastically in educational achievements compared to their foreign counterparts. In 1980 the U.S. educational system was ranked first in the world. Fast forward forty years, and the U.S. is not even in the top ten. In fact, they are ranked twenty-sixth.

This is happening despite the budget of the Department of Education ballooning to 68 billion dollars. Why are we pouring taxpayer funds into an arm of government that is, if anything, counterproductive?

In their mission statement, the department boasts equal access. But equal access to what? If they mean a structure to house minors with rooms, books, and adults paid to watch them for six to eight hours a day, then it is a success. Although I do not think that is the objective of education.

In many places across America, the bare minimum of the aforementioned is all that is available to students. Many of these same places lack school choice. Families do not get a say in which school their child attends if, and many are, unable to afford a private education.

There are adolescents across this nation graduating high school despite a lack of proficiency in reading, writing or math. In most cases this is not the fault of the child; but of an education system that has failed them.

Not to worry, folks: we have a national standard for educating along with standardized testing which, ironically, only proves the standard is not working.

But the question is: why?

The Department of Education is run by bureaucrats pushing an agenda of standardization, not student achievement.

Since the department was founded in 1980—and really since the school system we know today was formed in the 1800’s—there has been virtually no innovation in the American educational system.

Why not let parents at a local level decide what is the best way for their children to be educated and simply tax them less federally?

This standardization and lack of school choice is problematic for many children and their families. The first and foremost reason being that not every child learns in the same way. Teaching styles should be tailored to suit the pupil. In our current system, the opposite is true: students are expected to conform to what the federal department deems ‘standard,’ void of their individuality. This standardization fails to allow the parents of a community to control what and how their children are being taught.

Standardization is crucial in protecting teachers unions as well. This allows teachers to have jobs they, in many cases, cannot be fired from, all the while forcing parents to send their children to failing schools. Parents do not have the option of sending their kids to another school that may actually fit their child’s learning needs better.

In every aspect of society we have specialized organizations—except schooling.

Some kids need more hands on learning, while others do better independently. We could have institutions that specialized in different styles of teaching. While the current Secretary of Education Betsy DeVos is pro school choice, very few steps have been taken to make it a reality. School choice has been proven to work, yet at every turn it finds stiff opposition.

Higher education is no better. The Department of Education now oversees the college student loan program.

Student loans are given to young, impressionable adolescents with reckless abandon. There is no effort to identify whether the degree being pursued has job prospects that will make it likely these young people will be able to repay the debt. There is no attempt to establish if the student even has the intent on focusing on school or is just going for the “college experience” of partying and going to athletic events to cheer for their team.

Colleges and universities know this is happening and that they have an unlimited supply of money to tap into. Thus they jack up the prices on tuition.

Tuition increases have paid for a disproportionate level of administrative positions along with lavish amenities. While these amenities are nice and “sell” the schools to prospective students, they are not free and are often paid for with massive, unforgivable debt.

There is also a racket on books: every year the books are updated in such a way that students must purchase the newest edition for hundreds of dollars, never to be used again, lining the pockets of the schools and authors, who are often college professors.

All of this is fueled by student loans, which are passed out like candy on Halloween to students who largely do not understand the financial burden they are placing on themselves.

The decision about education on every level should be dictated by the consumer, whether that be the parents or students, and pricing driven by the market. The latter aids in assuring money will go to the institutions that are actually bringing value instead of through coercion.

Arguably the biggest problem in the department is a lack of accountability. What can any student or any parent do to combat a system that is working in the shadows? Where would they go to complain about the terrible education they or their child is receiving at a local level?

Throughout all levels of schooling, the U.S. Department of Education is spending billions of taxpayer dollars on programs that are not working and placing a massive financial burden on the youth of this country, all while bringing no real added value to the education.

The Department of Education is failing the students it is supposed to be helping, and thus should be abolished. If market forces and local governments were left to determine how best to educate our youth, the future of our nation would be in better hands.