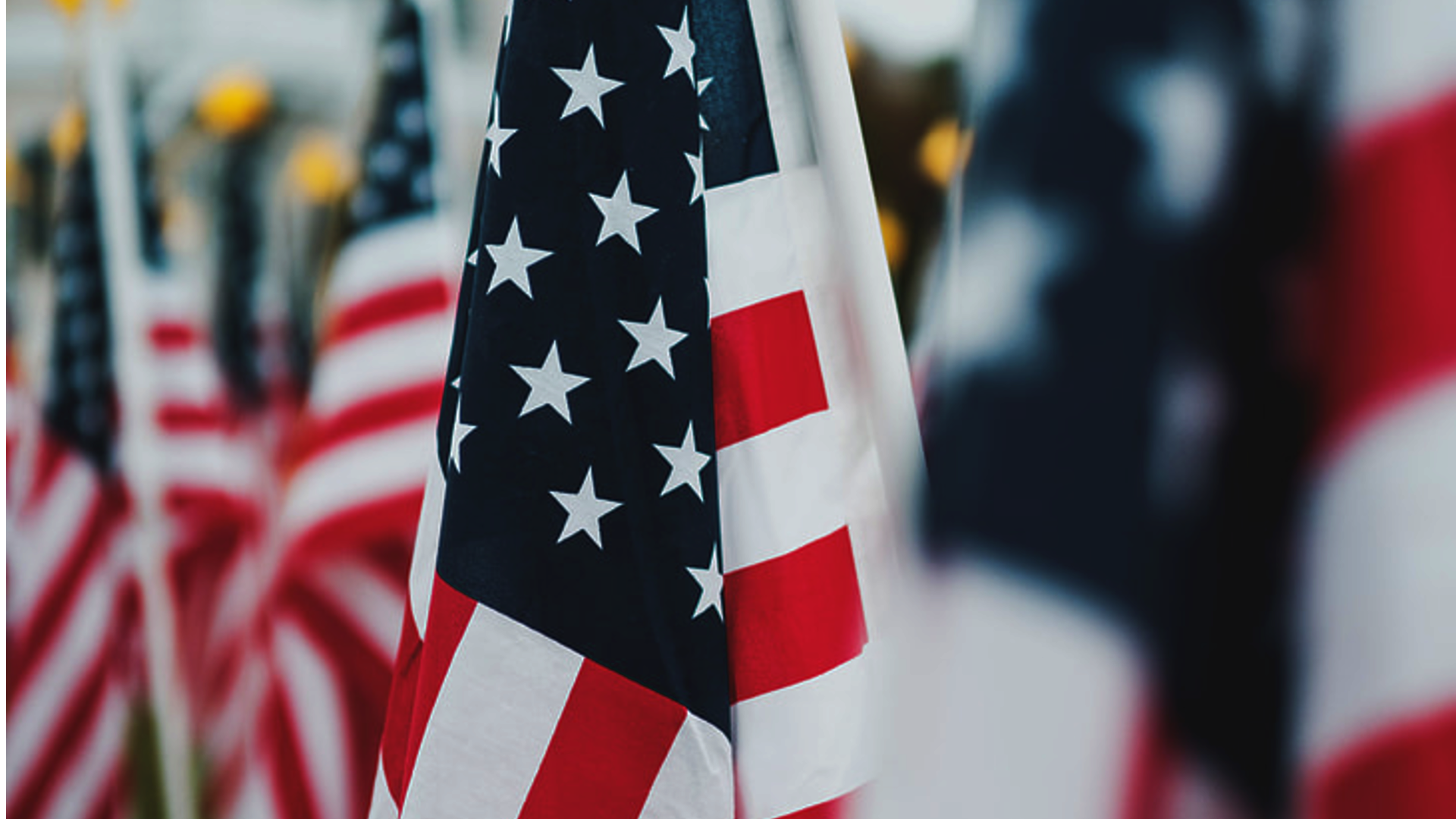 Watson is right. And it is Western culture that has proven itself to be superior. Its success being derived from an open marketplace of ideas, where each is scrutinized and debated until there are proven victors.

Or at least that is how it used to be.

In the modern remake of “free” society, speech is silenced; the public square is censored; and classic media long-found to be pillars of our culture are burned and banned—all at the whim of the mob.

The left does not adhere to proper debate decorum. Nor will they ever, given the direction they are going. The mob is only becoming more fringe, more agitated, and more aggressive.

They are notorious for their weaponization of feelings and labels: debating with insults and libel instead of facts; hurling terms like racist, sexist, and homophobe at their opponent instead of offering an intellectual challenge. Conservatives have kowtowed to the liberal mob out of this fear of being falsely labelled and subsequently ‘cancelled.’

Censorship is the greatest tool for those who cannot debate. If your beliefs could withstand intellectual challenge, there would be no need to tip the scale in your favor.

Instead we see the extended branches of the Democrat machine—big tech, the media, Hollywood, large corporations—ban, boycott, and play tug of war with checks until the conservative viewpoint is squelched or relinquished and the liberal elites are satisfied.

Spoiler alert: they never are.

The mob started as a band of keyboard warriors. Watson, for example, has been deplatformed from both Facebook and Instagram. Congressional candidate Laura Loomer is banned on virtually every social media except Parler. She is even banned from Uber, Lyft, Venmo, and PayPal, amongst other companies. Twitter has even gone as far as to censor tweets from President Trump.

The success of their online efforts has not satisfied their incessant need for control. They continue to escalate, having materialized into violent rioters. The mob is not going to let up if given leeway. They are going to speed up.

All conservatives’ have done for decades is cede control of the media, academia, Hollywood—are we going to keep going until we have no freedoms, no rights, and no voice?

“There is nothing quite so sad as watching people on the Right pretend that culture wars don’t matter. That is music to the Left’s ears,” Jesse Kelly explained on Twitter.

“The culture war is ALL that matters.”

Do not decamp Twitter to become a refugee on the latest and greatest ‘conservative-friendly’ social media. Keep tweeting, retweeting, and debating until either you are banned or transparency is achieved—whichever happens first (at our current rate, the former). Do not conform to the mob out of fear; do not cower to cancel culture. Make the silent majority, just the the majority.

In the same way the left rallies Biden-hesitant voters by saying, “not voting is a vote for Trump,” conservatives have to engage in and fight for Western culture. By passively allowing the left to grow their cultural empire, you may as well be aiding them.

It is time for conservatives to realize there are no rules when it comes to debate; there is no decorum. After decades of sitting idly by as our culture and freedoms fall victim to the left, conservatives need to take culture back, restore our freedoms, and defend America and her values.