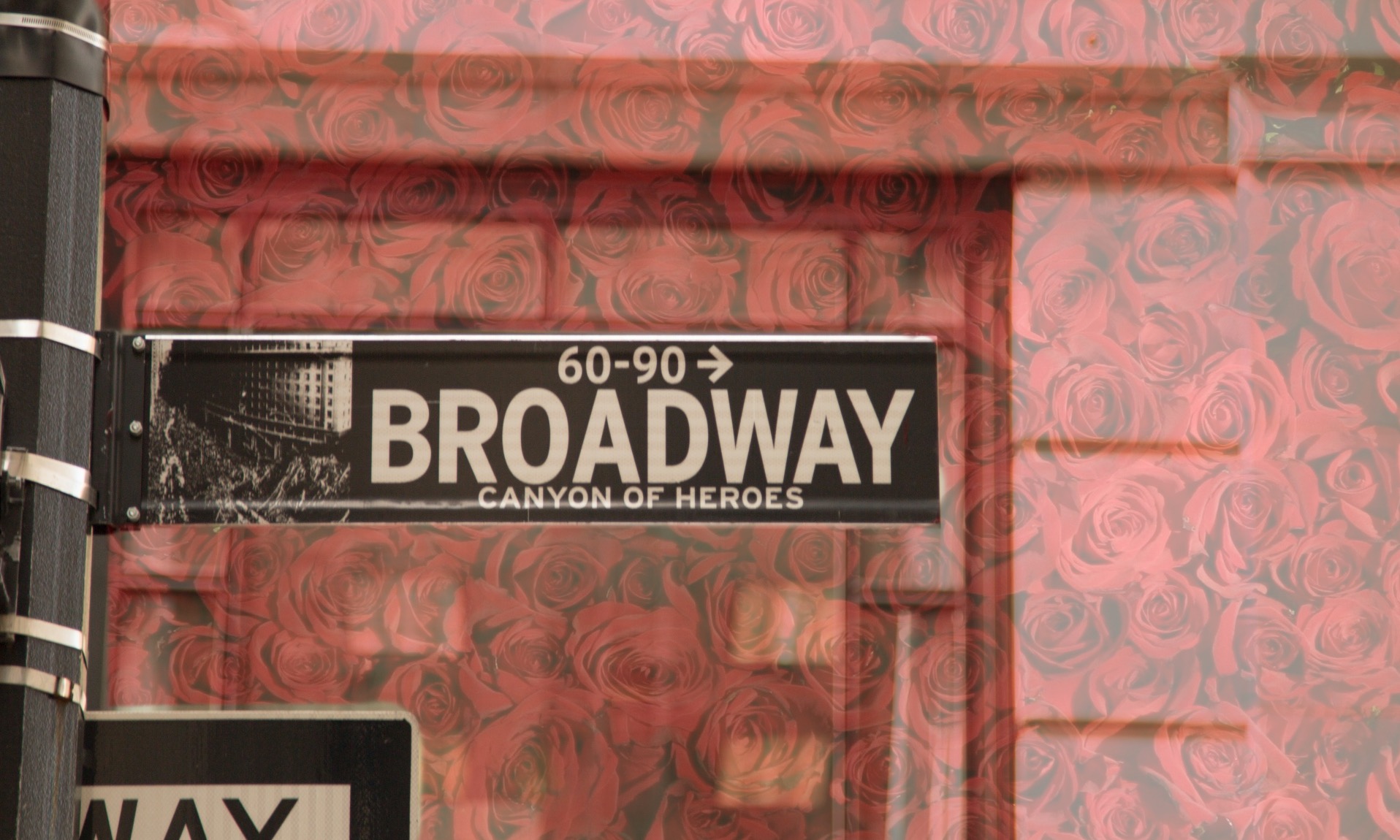 The 2018 to 2019 Broadway season saw new records set and old ones broken, in both grosses and attendance.

Among the financial record breakers was Harry Potter and the Cursed Child, being the first play to gross over 100 million dollars in a single year.

A variety of Broadway classics and new works attracted more and some of the youngest audiences: 14.8 million patrons enjoyed a Broadway show, fifteen percent of which were under the age of eighteen. This lead Broadway to gross 1.8 billion dollars.

It seemed everything was coming up roses for Broadway, then the pandemic hit.

On March 12, Broadway went dark following Governor Andrew Cuomo’s order to ban most gatherings over five hundred people. All forty-one Broadway theatres accommodate upward of this number and were thus forced to shut down.

Originally, it was expected they would be able to reopen in a month’s time. Of course this changed, along with life itself.

As New York City became the highest infected area with COVID-19 in the United States, reopening dates were continually pushed back. This causing shows like Beetlejuice, which was set to close on June 7th, to never see their final bow; and Hangman and Who’s Afraid of Virginia Woolf? to close before they were able to open.

As of late, the shutdown has been extended through January 3rd, 2021. The effects had on the industry thus far are irreversible, never mind what’s to come.

The Stage adaptation of the wildly popular Disney film Frozen announced it would not reopen post shutdown. At the time of its final performance on March 11 of this year, the show had played twenty-six previews and 825 regular performances at the St. James Theatre.

This, however, is only what can be seen on the surface. Broadway employs thousands, both on stage and behind the curtains, that are currently out of work with little relief in sight.

The current Broadway season is a clear contrast from the season prior: once bustling box offices are closed, and the notoriously busy theatre district now resembles a ghost town. With so many questions about the future of New York City, one of its most notable industries anxiously waits for the curtain to rise again.