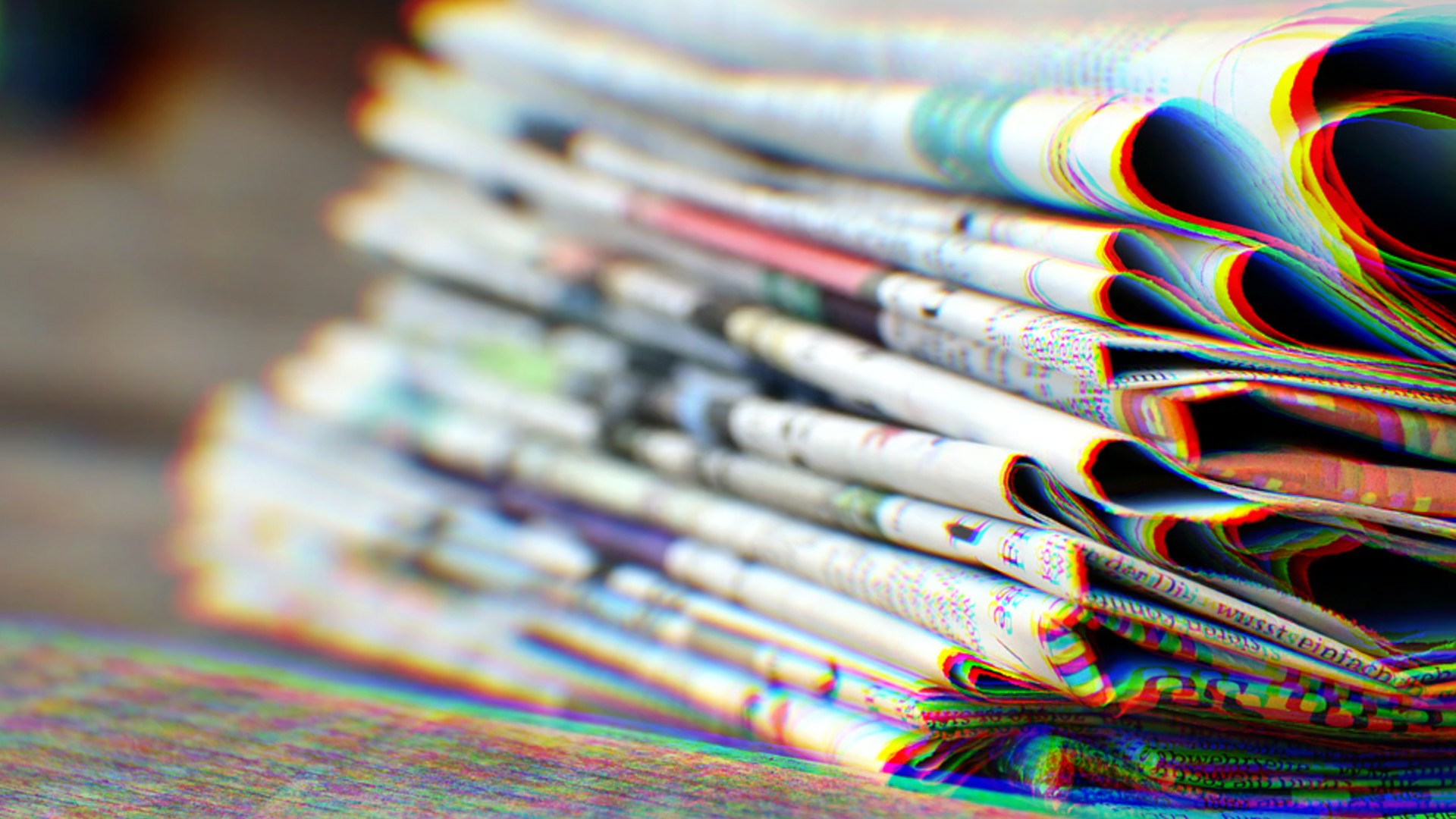 Time and time again the media rushes to report unconfirmed information to break the story first. In the digital age, the news is expected to be available around the clock at everyone’s fingertips.

We have placed the burden to constantly break stories on the media, and fail to hold them accountable when their reports are inaccurate and often misleading. This leads to reputation damaging stories, misinformation, and other harmful implications.

Real journalism is researched, confirmed, and accurate: background information has been investigated; people involved have been appropriately contacted; and no one nor laws are infringed upon.

This is an unfortunate rarity in today’s news cycle. Modern-day media is reporting whatever you hear as fast as possible, then following up with a correction at three o’clock in the morning in an effort to minimize criticism.

In 2018, for example, Google and quick to report journalists labeled Republican Senator Orrin Hatch dead as of September 11, 2017. Contrary to Google’s report, Hatch is still alive. At the time, he was serving as a member of the United States Congress.

The media jumped on the bandwagon and, subsequently, a great deal of Americans thought that the longest-serving Republican senator in history was indeed dead. Imagine the effect on family, friends, and constituents.

Senator Hatch’s “death” is, unfortunately, not an anomaly in modern media.

The U.S. press corps jumped the gun notably again in 2018 when NBC reported that Russia was behind the alleged attacks on American diplomats at the U.S. Embassy in Havana, Cuba, citing anonymous government officials. The “attacks” themselves, which were thought to have been carried out with a sonic microwave weapon, fell under investigation in 2017.

NBC wrote that the diplomats suffered “brain injuries, hearing loss and problems with cognition, balance, vision and hearing problems. Strange sounds heard by the workers initially led investigators to suspect a sonic weapon, but the FBI later determined sound waves by themselves couldn’t have caused the injuries.”

The reporting put pressure on Congress and the White House to hold Russia accountable. Members of Congress and the Trump administration largely withheld comment or action until more information surfaced, gaining them serious criticism. However, once the NBC report dropped, we saw actions beginning to come underway.

Congressman Cory Gardner said of the alleged attacks: “If the NBC News reports are true, this is a direct attack by Russia against the United States… As the facts of this heinous act are further ascertained, I urge the Senate to pass my legislation requiring the State Department to consider the designation of Russia as a state sponsor of terrorism, as well as a comprehensive sanctions package against Russia I introduced last month.”

Shortly after the ball started rolling on the Russia theory, the story was deemed false. The sounds, previously thought to be high tech weaponry, were actually that of a male Lovelorn cricket during the mating season.

It is safe to say NBC, MSNBC, and other members of the media are not as quick to apologize for their falsehoods and libel as they were to report them.

Richard Grenell, who served as the U.S. Ambassador to Germany from 2018 to 2020 and briefly as Acting Director of National Intelligence in the Trump Cabinet in 2020, has taken to social media to call out poor practices of irresponsible journalists.

Under his tenure as DNI, Grenell was praised for promoting transparency and government accountability. Thanks to his leadership, justice was made possible for General Michael Flynn. The media attacked Grenell for his actions in regards to Flynn and others, for it did the one thing they fear most: exposed their false reporting.

He has continued the accountability and transparency trend on social media, recently calling out Intercept columnist Mehdi Hasan on Twitter. Hasan attempted to have a “gotcha” moment with Grenell, who swiftly put him in his place.

How can the public believe big tech companies and prominent media sources when they publish misleading and even blatantly inaccurate information time and time again?

Private companies are entitled to their rights, which should be respected. But when you serve the public and are purposely misleading consumers resulting in a nation, department, or individual being demonized—or pronounced dead—there must be oversight and accountability. The “news” is not serving anyone any good if it’s false.

If the media is going to deem themselves worthy of calling those in power out for wrongdoings and misinformation, they need to start with themselves.