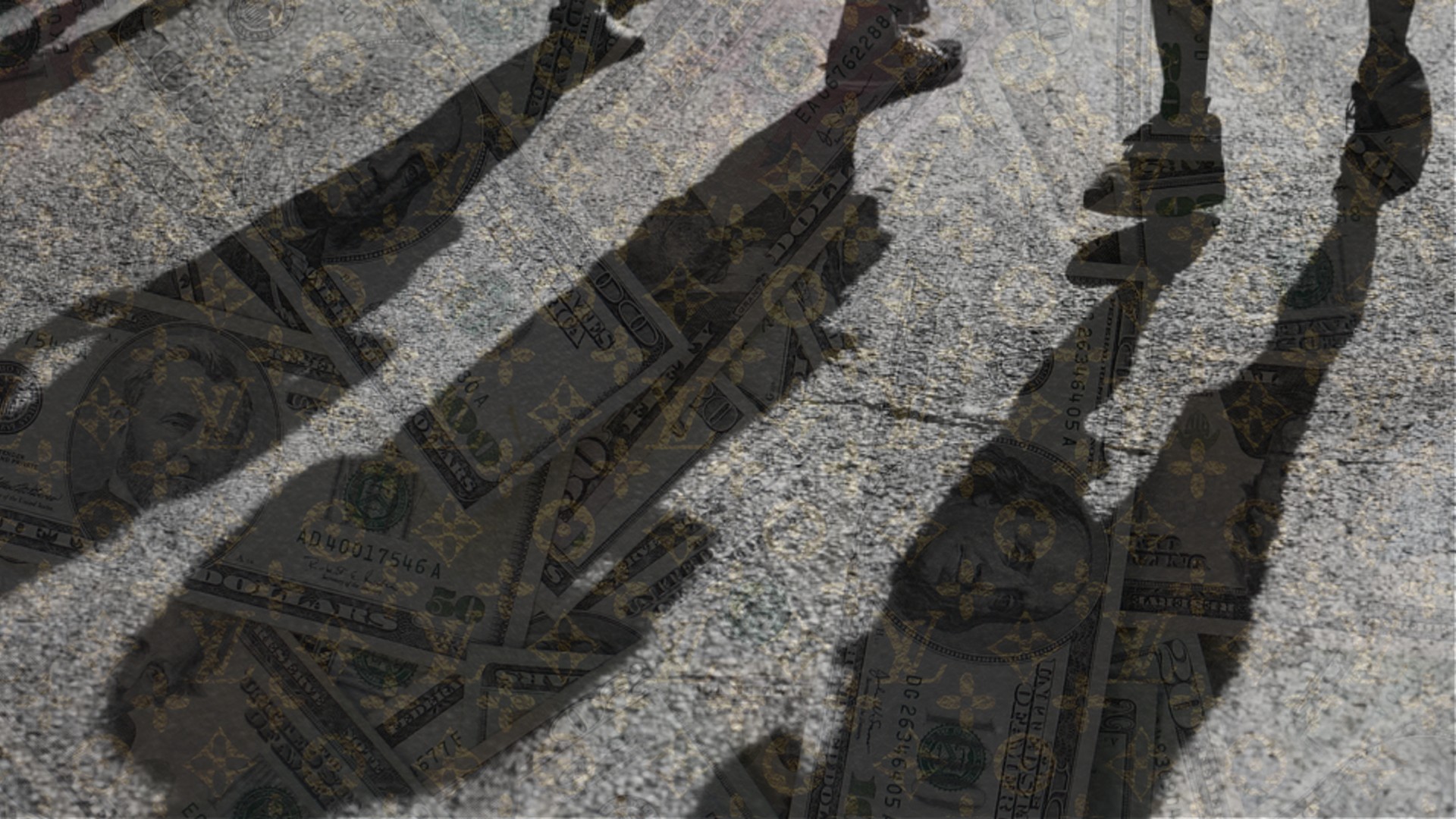 Grifters are everywhere. They are in every industry and they are toxic. We all have encountered at least one in our lifetime, chances are we have met countless.

I have allowed a few into my life—regrettably.

They have taken my money, but more importantly they have left their mark on my heart. Though I do believe some are truly awful people, some—and maybe this is my heart talking—just do not know any better.

I often wonder how these people, the ones who grift with malintent, sleep at night or look at themselves in the mirror.

When I think of grifters, the song “People are People” by Depeche Mode comes to mind. Though it is a depressing song, an analysis of the lyrics proves it is most appropriate for these times:

“People are people, so why should it be You and I should get along so awfully?

I can’t understand what makes a man hate another man, help me understand.

Now you’re punching and you’re kicking and you’re shouting at me. I’m relying on your common decency. So far it hasn’t surfaced, but I’m sure it exists it just takes a while to travel from your head to your fists…”

We have become a society that no longer looks out for one another. We use people for what we can and then discard them like a dirty napkin. Sometimes a single use; others wash, rinse, and repeat.

When my daughter was little, maybe kindergarten, I talked to her about her peers. I would tell her to always be kind and always look out for them, especially the vulnerable: if you see someone being bullied, defend them. If you can’t, find help, whether it be a teacher, a parent, an older student.

Eventually, I realized that she was much better at this than me. Maybe it was the innocence of a child who had not yet experienced the toxicity of people.

This is when I realized I had done my job as a parent: my child was better than me.

I guess my question is where do these grifters and haters get their start? Who creates these people?  Why have we become a society of so many takers and not more givers?

We as a society have become so obsessed with the material world and the image we want to portray. Everyone is too busy asking each other: do you have the right designer handbag? Do you drive the right car? Do you belong to the right club?

I wish more people made a home and a heart where friends feel comfortable and welcome, not impressed.

In this article:culture, Featured, grifters