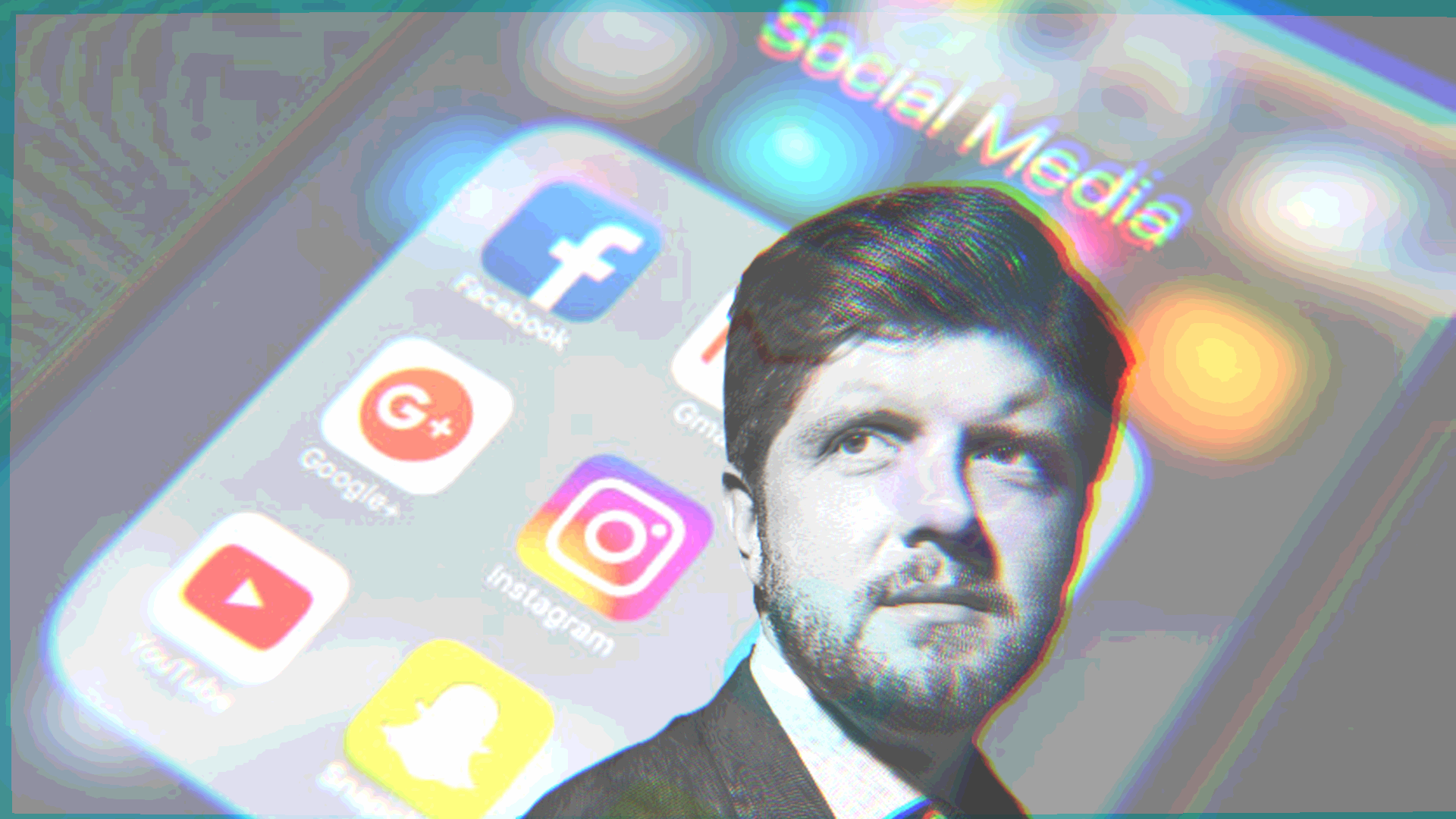 “Who thought it was a sustainable plan to just cede 90% of media, all of Hollywood, academia, and now corporate America to the woke mob?” Buck Sexton, former CIA analyst and veteran of the New York Police Department’s Intelligence Division, asked.

The radio show and podcast host posted an explosive thread on Twitter criticizing his fellow conservatives and their lack of initiative, amassing upwards of 40 thousand ‘likes.’

“He’s ticked off at how conservative everything has just given up,” Rush Limbaugh explained the thread on his radio show.

“We are completely outgunned in the platform wars, and it’s only getting worse,” Sexton wrote. “All the major social media and streaming content companies are part of the [liberal] Death Star.”

“The Left can no longer debate like sane people—but they don’t have to. They just point, scream, and cancel.” He later added: “We have the Left going on a mad cancel spree, nobody is safe from it.”

“Our side is LOSING right now… and we are hoping Trump pulls off a miracle this fall.” Sexton asked the question a growing number of conservatives are beginning to ask: “What if [Trump] fails?”

The former CIA analyst pointed out that no matter who the victor of the 2020 election is, “we will still be living in a country where you will be tweeting, facebooking, Amazon priming, YouTubing, Instagram posting, Netflix watching, and Hulu streaming based on the curated tastes and activism of *the LEFT.*”

“We lose if this continues. Full stop… [And] honestly, if we don’t do something about this, we deserve to lose.” Sexton asserted that “we need to build conservative media motherships, RIGHT NOW.”

He began the thread by stating: “If one of the (already vilified) conservative billionaires out there has any stomach for saving their country from the mob, they should buy and flip a major media platform, or fund a new one, and make it an unsinkable aircraft carrier of true free speech.”

A few tweets later, Sexton mentioned knowing “ultra-wealthy conservatives who are terrified of anyone finding out what their politics are, because to be accepted among the elites, you have to at least allow those around you to believe you’re woke and [liberal].” He emphasized that “this is a massive cultural failing of the Right.“

“I can confirm that,” Limbaugh noted. “Over the course of my career, I have met and been introduced to some of the wealthiest conservatives, I didn’t even know they existed, in real estate and high finance in California, in whatever business in New York. And the last thing they ever wanted anybody to know was their politics.”

Another failing of the Right, according to both Sexton and Limbaugh, is the lack of leadership from older individuals in the movement.

“Where are the older leaders in conservative media building up the next generation?” Sexton asked. He explained that he “thought our side would be like pro sports, generally the veterans would want to bring up the rookies as part of the natural order, to help their team win. Conservative media is more like warring cartels. Many of big names just want to stamp out upstarts.”

“There isn’t a conservative movement that has a force leader individual who is attempting to encourage younger members, and even the younger members don’t seem to have much of an ambition,” Limbaugh expanded upon Sexton’s tweet. “The joke around Washington today among young conservatives is if they can get a Fox News gig and a book deal, they consider their careers to have been made. There’s enough money and enough prestige there to say they’ve made it. Well, what’s not included in a Fox News gig and a book deal is no persuasion, no expanding the universe, no expanding a movement.”

He continued: “We need more voices. And we need more encouragement for those voices. But the same time the young arrivals are not completely immune from the problem, you know, a book deal and a Fox News gig and that’s the definition of making it. And the two do go together. But it is not the kind of stuff that a building, growing, planting deep roots kind of movement is based on.”