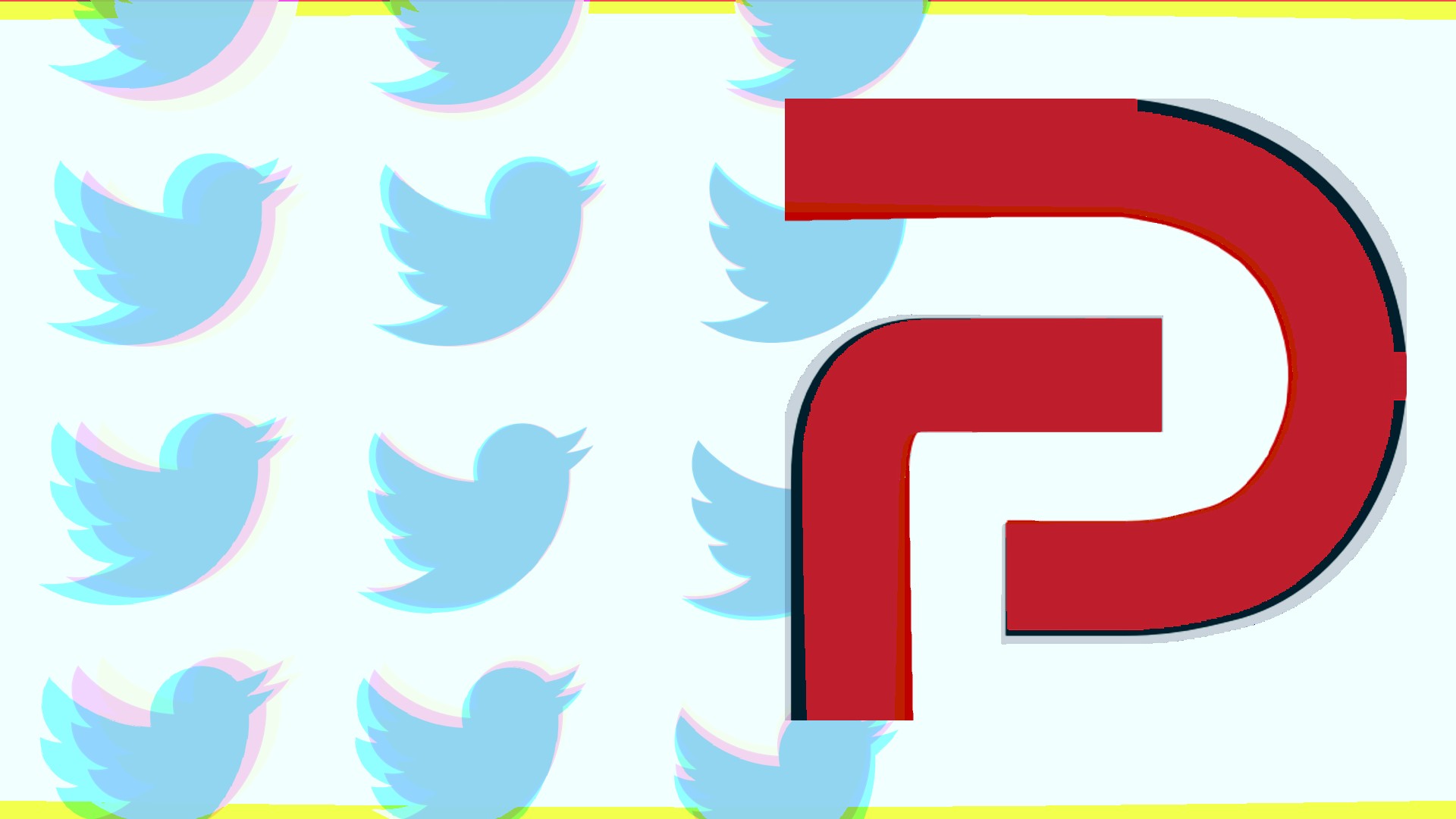 Parler is the latest and greatest in terms of social media platforms. With an unmatched dedication to free speech and open discourse, it has become the go-to for those censored and banned by tech giants—especially Twitter.

Since its conception in December of 2018, Parler has amassed quite the user base, including prominent conservatives in the media and government: from Congressman Lee Zeldin, to White House Press Secretary Kayleigh McEnany, and OAN’s Jack Posobiec.

The week of June 22nd, 2020 alone the app gained over 500,000 new users, topping the ‘News’ category in the iOS App Store. This surge bringing the social networking application’s overall users to roughly 1.5 million.

But Parler’s existence does not mean those 1.5 million users—the ones who have not been banned elsewhere—should flee alternative platforms.

A ‘Twexit’ is not necessary. Moreover, it is harmful to the conservative narrative. But it is not surprising some are adopting a self-harming movement. The culture war has never been conservatives’ forte, to say the least. If we are not losing an issue, we are making concessions.

For decades we have conceded inches, and the left has taken miles: academia, Hollywood, the media, big tech. You name it, it is just another arm of the Democrat machine.

In this instance, we have just up and left the battlefield altogether by decamping Twitter for new social media platforms almost entirely populated by right-aligned accounts.

Don’t get me wrong: more platforms for speech and debate—especially ones dedicated to free and open discourse—is always a good thing. However, when a platform as big as Twitter, whose influence stretches beyond its own domain, is left with only liberal narratives propagated without contest, conservative ideas become all but a thing of the past.

Just because one is not using Twitter directly, does not mean the news they are consuming is free of its influence.

Prime time cable news shows on both sides of the political aisle notably consist of content found on Twitter. The network’s hashtags, analytics, and trending sections make it easy for news shows to gauge the popularity of a given topic prior to it airing. Often times, what Twitter deems ‘trending’ won’t appear on said shows until two, three, or even four days later.

Whether you are an avid Twitter user or have never made an account, at least a portion of the news you consume only after Twitter deems it ‘news worthy.’

This is why conservatives cannot decamp Twitter. We cannot allow one of, if not the most influential social platform to be flooded with one side’s narrative.

It is bad enough tech giants put their thumb on the scale via censoring posts and entire accounts; we cannot afford to self-censor as well.

By decamping Twitter en masse, conservatives may as well put duct tape across their own mouths. After all, social media is the modern day public square: it is where we voice our opinions; ask for signatures on petitions; and peddle goods, both intellectual and material.

You cannot win the battle if you do not show up to fight—no matter how unfair the field may be. Those of us who have not been forced off the platform need to use our voices, louder than ever, to fight for free speech, transparency, and equality.